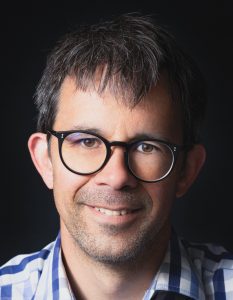 I try and take one day out a month and get out for a walk with my Dad. He lives over in Cheshire. We often meet in the hills around Sheffield and get out for the day into the Peak District. I went in October and we ended up in a very deep-sided valley with almost no phone signal. I also tend to ignore my phone and enjoy the day on these occasions.
Having had a great walk through some amazing scenery it was about time to go. I said my goodbyes, got in the car and checked my phone. One missed call from Zoe (my wife). As I drove away and out of the valley a stream of text messages and missed calls came through. Lots of ‘can you call me’ messages. I wondered what could be the matter and when the signal became reliable enough I called Zoe.
“Hi” She said
“I just wondered what you thought about moving to Mozambique?”

I have to admit, once I got home I had to look at a map. I knew it was in Eastern Africa, beyond that I was unsure. Mozambique. I knew pretty well nothing about it.
“Well, its something to think about” I said
I think she took that as quite a positive response. 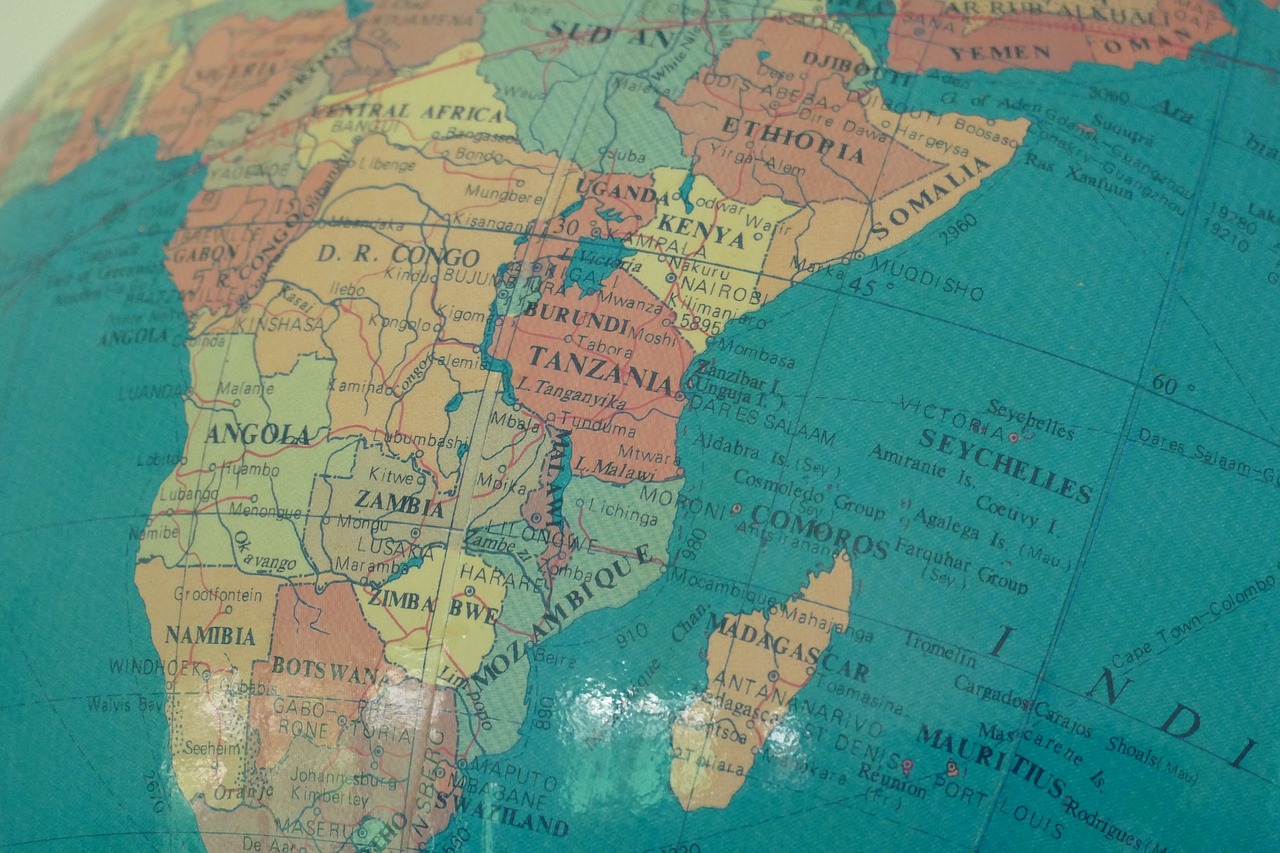 By the end of the weekend and quite a bit of research later I’d found out a little more. It’s in southern Africa on the East coast, just north of South Africa and across the Indian ocean from Madagascar. Blogs, guide books and other information just kept saying amazing things. Undiscovered, safe, beautiful coastline, unspoilt. The plan would be to stay in Maputo, the capital. This is right in the south and close to the South African border and Kruger national park.

By October we had decided we would go for it and were flying out for a visit. Zoe had been, with business, to most of the neighbouring countries. I think the closest I had been before was Morocco. Probably the furthest African country from Mozambique, in many ways. We flew into Maputo. As we came in we flew along the coastline and had the whole city laid out for us from the plane window. It looked a lot more organised from up there than it did on the ground.

The children were quite amazed by the bustle, noise, chaos and disorder compared to a European city. Twenty people squeezed in the back of a pick up next to us. Mini-buses crammed to bursting, hand carts of sugar cane being pulled down the road. But, it was relaxed. Having travelled to Nepal and Morocco I was expecting the in your face sales, and haggling that is typical in those countries. But it wasn’t like that at all. The atmosphere was much more laid back and relaxed. It was busy but chilled.

We then had the language. The official language is Portuguese and most people in Maputo seem to speak that, although through the country there are over forty different languages spoken. With a combination of some very basic Portuguese, hand gestures and some English we managed to get our way around. 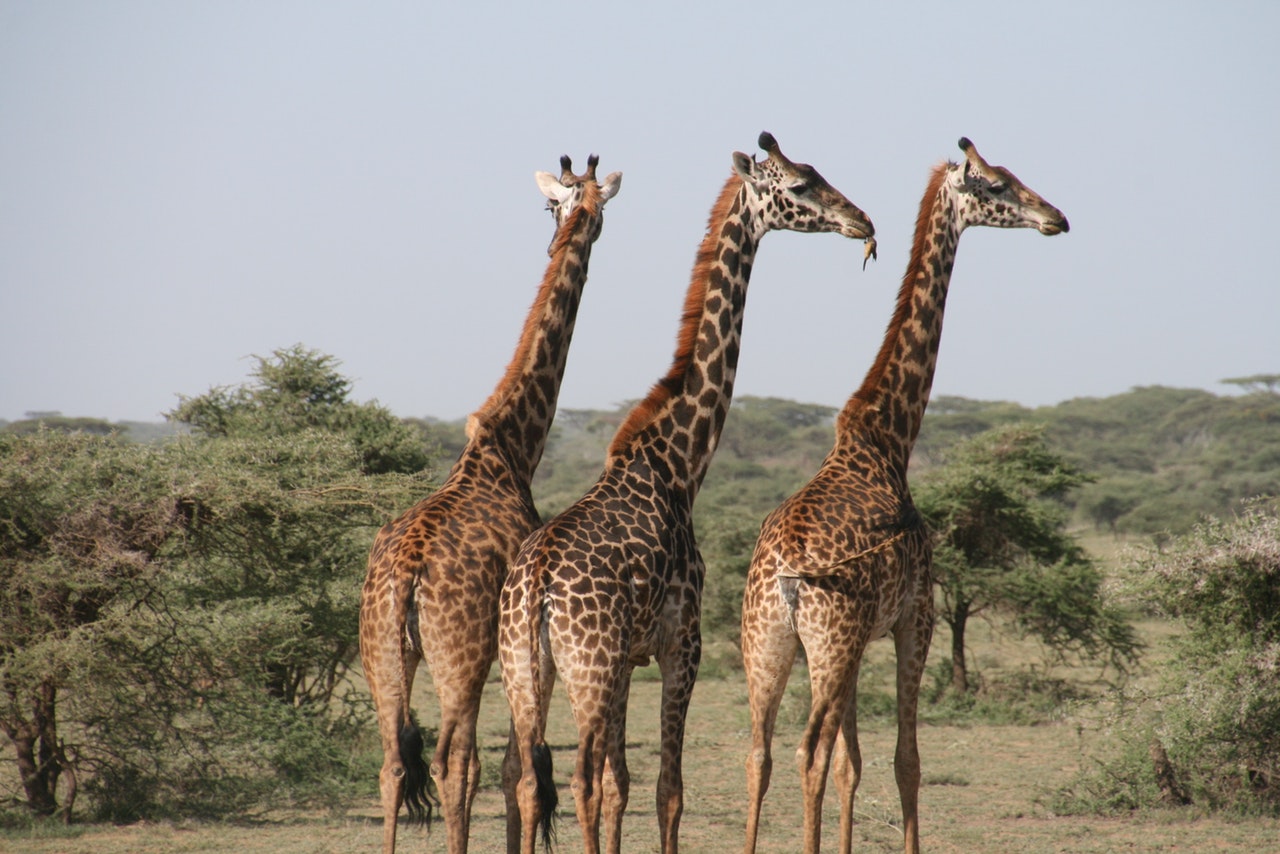 This was a mix of holiday and fact-finding, visiting some tourist sites alongside looking at houses and schools. By the time we left, we didn’t have a house (it was too early to sort it) but did have an English speaking school for the children which they loved. We’d also managed to see elephants, Zebras and much more in a reserve a short drive from the city.

My wife has her job over there, so what will I do? I will carry on with my business. Sam Hollis Web Design will carry on as normal. This is a temporary move, probably a couple of years. So I will still be an East Yorkshire web designer. I’ll just be, temporarily, slightly further away from East Yorkshire. The time difference is only 1 or 2 hours (varies summer to winter) so I’ll be at the end of the phone on my Hull phone number. I’ll be answering emails. You won’t notice much difference. I just won’t find it as easy to pop over for a cup of coffee. When I’m back in the UK I’ll do whistle-stop visits to friends and clients in East Yorkshire. They will be caffeine fuelled days going from one coffee catch up to the next.

Am I nervous? Yes, of course, there are a hundred and one things to think about, juggle and organise. But with some support with the move, we are getting there and everything is falling into place. Although we still don’t have an exact date, we will be flying out at the end of March, ready to start another of life’s adventures.